Do you know Karen Walrond? I can't say I know her, not really, though I have met and interacted with her a bit. From that little bit of interaction, plus what I've captured from her blog, I can say, with absolute certainty, that she is super awesome amazing. So much that I couldn't pick which one of those words to use, so I used all three.
She published a super awesome amazing book called The Beauty of Different. (For an idea of what the book is and does, check out this clip, in which I ever so briefly appear!) Ever since knowing about the book and the idea that everyone is beautiful, albeit in different ways, I have looked at people differently. Oh, not always, to be sure - sometimes I'm still a judgmental harpy about the way people look or dress. And other times I'm just too influenced by how I personally feel about people to see them as beautiful - people who are jerks to me, for example, tend to be viewed as fugly snots, even though they're probably not.
But still, much more often than I used to before I knew of Karen, I find myself seeing true beauty in people and places that we wouldn't expect to be regarded as "beautiful," especially by the industry that more often than not tells us all the reasons we're not beautiful enough, and should therefore buy their products to save our ugly faces the embarrassment of being seen in the nude. In particular, I saw beauty everywhere on my recent trip to Malawi.
In the very young: 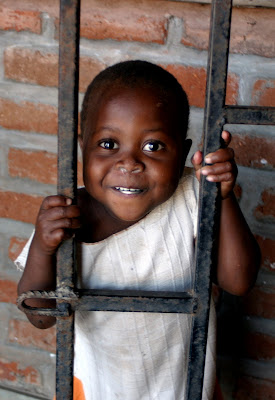 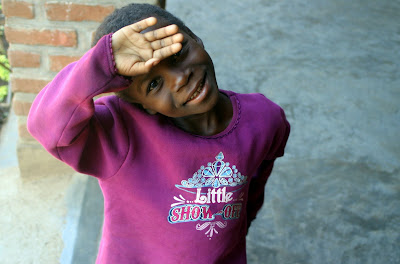 In the very old: 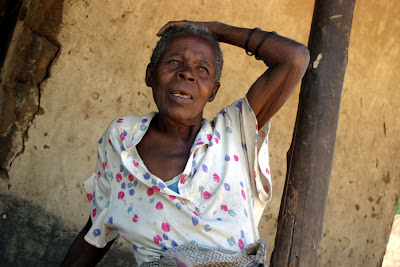 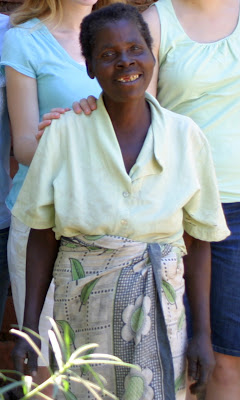 And everywhere in between: 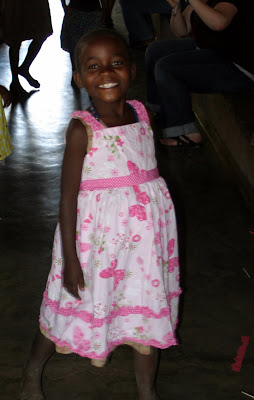 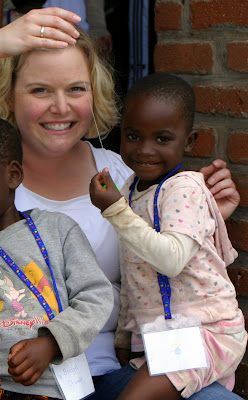 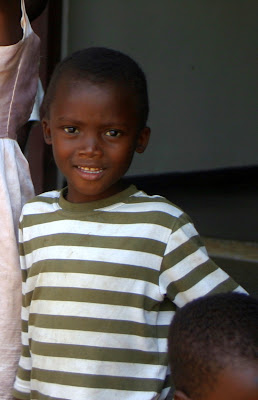 I think it's easier to see the beauty there because there is so little distraction - everything feels more real. More true. I even find myself beautiful in the midst of these people: 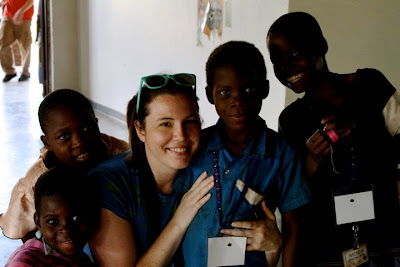 And that is saying something indeed.
Posted by Lara at 2:49 PM

You are SO, SO beautiful in my eyes! So is your photography! (But not leggings as pants.) LOVE YOU!