June 26, 2006, I published the very first post here at Life: The Ongoing Education. So, for those of you capable of doing basic math (or capable of reading the title of this post), that means this blog recently turned six years old. 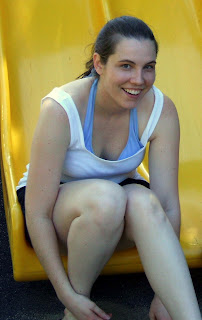 
In some ways, you could say that means this blog has documented six years of my life. And in some ways that would be true. I did title it "Life: The Ongoing Education" because I meant it to be a record of my life and what I learned along the way. Reading through the posts really will tell the story of what I've lived over the past six years; it will show who has been by my side through those years, where I've been, and why it's all mattered. It's a good record, all things considered. 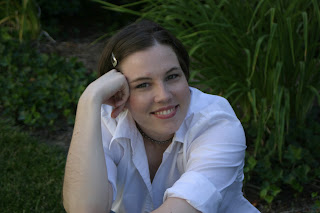 
But that said, it's clearly not a complete record, for better or worse. In some cases, that was my own choice. There are some things that happen in a person's life that shouldn't be shared online, with the entire world (or at least, whoever in the world decides to read it). There are aspects of my life that aren't entirely mine to share, and while I haven't been perfect about walking that line in the past - anyone remember that clusterf**k (there is no other word for it) with J*tta back in the day? Yeah, whoops on my part - but I've done it right sometimes too. Some things that have happened I just haven't wanted to relive in written form, either because they were painful, or frustrating, or just plain boring. And sometimes I've just been much too busy living life to keep up with documenting it, especially when "living life" began to include full-time teaching. 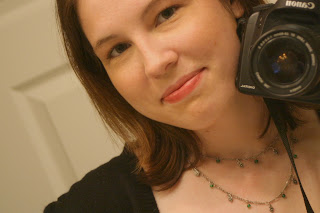 
So the record is spotty at best, but I believe it is true. I believe that it shows some ups and some downs, and that is accurate for capturing the reality of life. It shows my depression, but it also shows healing. It shows relationships in their good moments and their break-ups, it shows hirings and firings, it shows weight loss and weight gain, and it shows a hell of a lot of shoes. These things - ALL of them - are my life. 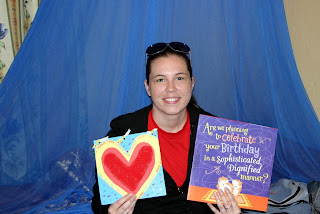 
I'm not sure how different I am now from the woman I was six years ago. Very different, and almost the same, depending on how you look at it, I suppose. And really, I think that's how it should be, right? There are parts of me that will never change, elements so fundamental to the core of my being that I would never want them to change. But on the other hand, I've changed a great deal in many ways, and that makes me proud of myself and the progress I've made. I am, day by day, becoming more and more the woman I want to be. 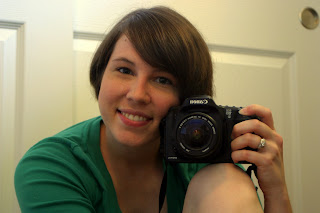 I know enough about life by this point, at the ripe old age of 30, to realize that I will never be 100% "the woman I want to be." No woman ever is. (Maybe I'm wrong. Maybe somewhere in the world is a woman going, "There is not a single element about myself that I would change or want to improve. I am completely perfect." But I doubt it very seriously.) But, as I often tell myself, what matters is progress, not perfection. As long as I continue improving and growing, I will try to be content. 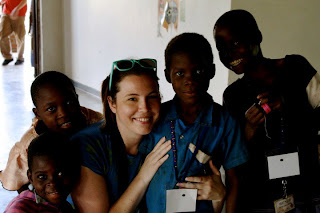 Will I continue chronicling my life here on this blog? For now, absolutely, but there are no guarantees here at Life: The Ongoing Education, just as there are no guarantees in life itself. But I hope to continue updating you all here, to continue keeping this record of my life, for as long as... well, if we're being honest, for as long as I feel like it. I like being able to reflect here as I write the posts, and I like being able to look back at those reflections later. And - the biggest reason I do this instead of just journaling - I like that you all come along on the ride with me. 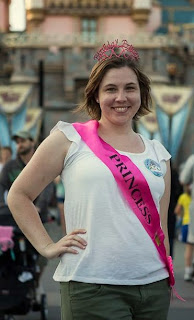 Here's to six great years, and many more to come.

Happy blogversary! I'm honored to be along for the ride.

Love you! It's been great listening and knowing you a little bit all these years.

BetteJo said...
This comment has been removed by the author.
9:42 PM

Lemme try that again! Ahem. Six in blog years is a really long time. I hope you keep going!

Happy Belated Blogiversary! So glad you chose to share your life with us.